New Agenda Publishing is a consortium dedicated to promoting diversity in the RPG community through our hiring and choices. We want to amplify underrepresented voices and help them tell new stories from their perspective. We want to bring more people of color and especially women of color to the table and we think the best way to do that is by hiring them to help us create the games and worlds they want to play in.

Our current board members are:

Misha is a longtime gamer and GM working on raising the next generation of geeklings. She’s written for multiple games including Chill: SAVE, Lovecraftesque,and Dead Scare and was an editor of the award winning #Feminism collection of nanogames. She blogs gaming inspired fiction at BlackGirlGameWorks.com

Jerry has designed and published games since 2002. Flattered that others find his small efforts amusing, his proudest industry works are GODSEND Agenda, HELLAS: Worlds of Sun and Stone, and ATLANTIS: The Second Age. When not creating games that have all uppercase letters in the title, Jerry works on becoming a better human being through acts of civility and kindness to others. Jerry has been writing books set in and around Africa for years. And the books he’s written are fun, bold productions filled with awesome art and great characters. A little known fact; If tickled Jerry will hiccup cinnamon and glitter.

Eloy is an ENnie Award winning game designer, having created many of his own worlds, like Part-Time Gods, The Ninja Crusade, and AMP: Year One along with several custom systems to power new ways to play games, like the Pip System Corebook. He has a philosophy of using games to bring people and families together, leading to a combination of family-style and traditional games being available from his company, Third Eye Games. Eloy is prolific and enthusiastic about the future of gaming, which is why he’s almost always smiling. 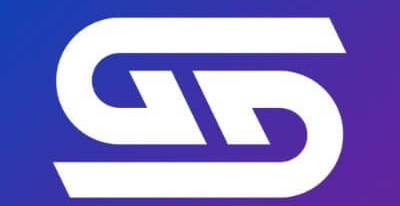